It’s been a turbulent week for the UK energy system, and over just a few days, the challenge faced from soaring wholesale prices has escalated significantly. In this piece, we hope to provide some background on the situation and how it might affect our clients.

What’s behind the surge?

The immediate crisis is due to a shortage of electricity, driven by three main factors:

It is a perfect storm of market forces, with reduced supply and increased demand being the overarching culprit.

How has this affected prices?

According to industry group Oil & Gas UK, wholesale gas prices have soared by 250% since January, with a 70% increase since August alone. 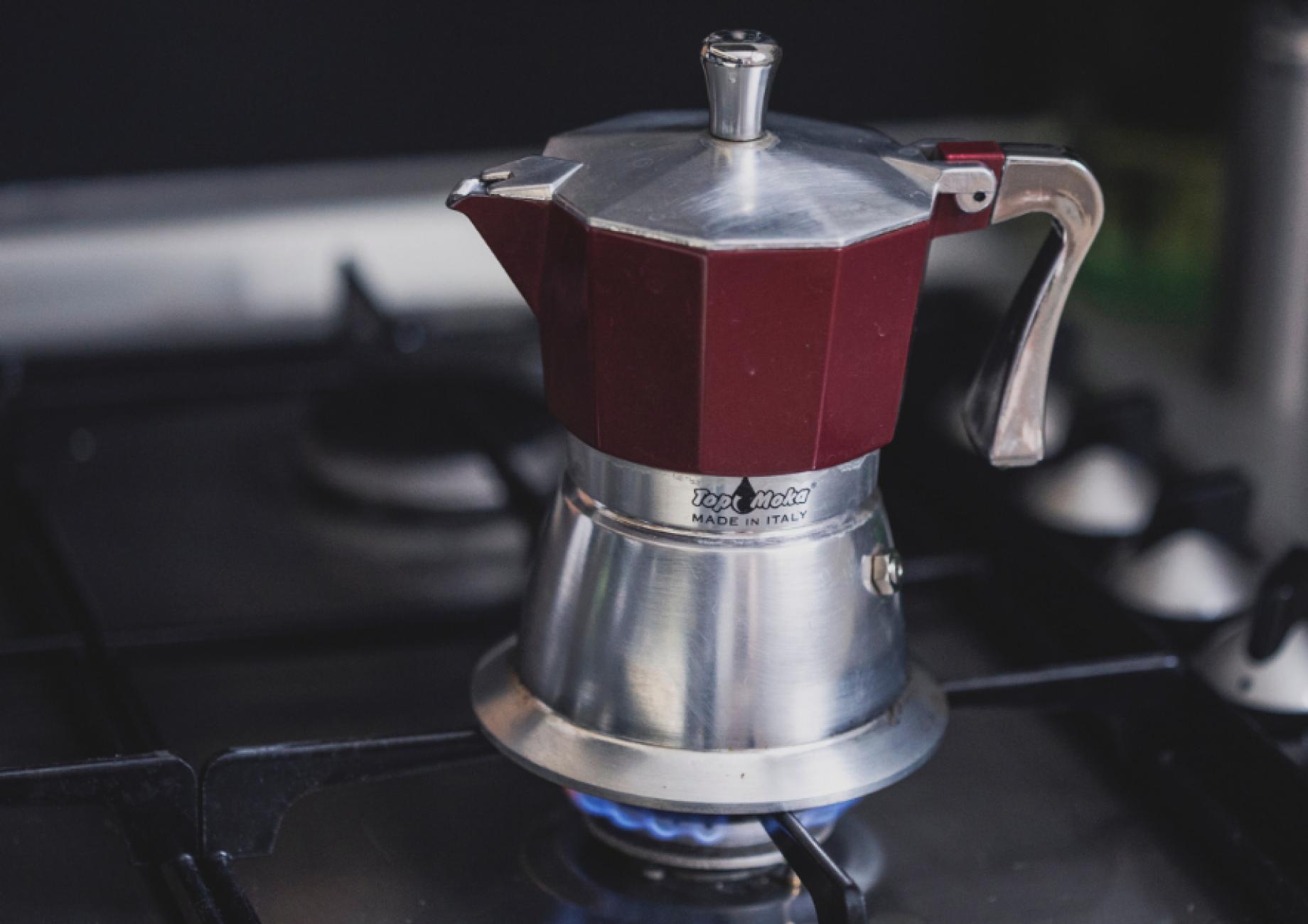 Whilst energy suppliers do usually allow headroom for market fluctuation, the unprecedented spike has meant that customers are now paying less for energy than it costs suppliers to purchase energy. This is an unviable business model, and naturally presents significant challenges for suppliers.

Several small energy firms have ceased trading in recent weeks, and now the domino effect of the energy crisis seems to be in full swing. Government has held crisis talks amid fears more suppliers could collapse, with some analysts predicting the UK could have just 10 energy suppliers by the end of the year.

Encore clients can be reassured that we will be keeping an eye on the situation as it evolves.